Come watch it with us or watch from home at HighDiveGville.VEEPS.com

Dr. Jules and the JuJu Man

There will be opportunities to tip / donate inside the stream as well.

Rick Randlett Band: Rick Randlett has been playing the blues since the early ’70s. He has toured the East Coast extensively from Quebec, Canada to Florida, sharing the stage with many well-known musicians, including Joe Perry of Aerosmith. He reached the International Blues Challenge semifinals as a duo with Cassie Keenum, representing the North Central Florida Blues Society. His last two solo CDs charted in the top five in the Roots Music Review Blues charts. The Rick Randlett Band features Rick Randlett on lap steel, guitar, and vocals, Greg Elger on keyboards, Mitch Rogers, on bass and vocals, and Lance Spano on drums. Their latest CD Night Songs has received significant critical praise, and rightfully so.

The duo Middleground consists of Barbara and Mark Armbrecht and is the product of over 40 years of collaboration between these two professional musicians. The music has evolved over the years to now include an eclectic mix of folk, pop, blues, ragtime and classic favorites, all of which have been flavored by Barbara’s finger picking style, use of open tunings and occasional use of slide and supported by Mark’s solid and expressive bass technique. Prior to moving to Florida and forming Middleground, both Barbara and Mark appeared on Jamboree USA, a weekly live radio broadcast of country music featuring the top country artists of the day and second only to the Grand Ole Opry in Nashville in status. They also appeared several times on Jamboree in The Hills, the largest country music festival in the country and played to an audience in excess of 100,000 people. Middleground was an International Blues Challenge participant in 2013. Barbara also competed at the International Blues Challenge in 2015 as a solo performer.

Dr. Jules and the JuJu Man: Dr. Jules Gliesche has been on a crusade to preserve the Blues and spread the sound, with three CDs of original material and a fourth on the way, often with skeptical and humorous lyrics. Lothar Weimann is a renowned guitar maker and guitar player that fronts JuJu Junction and was a 2017 International Blues Challenge participant. 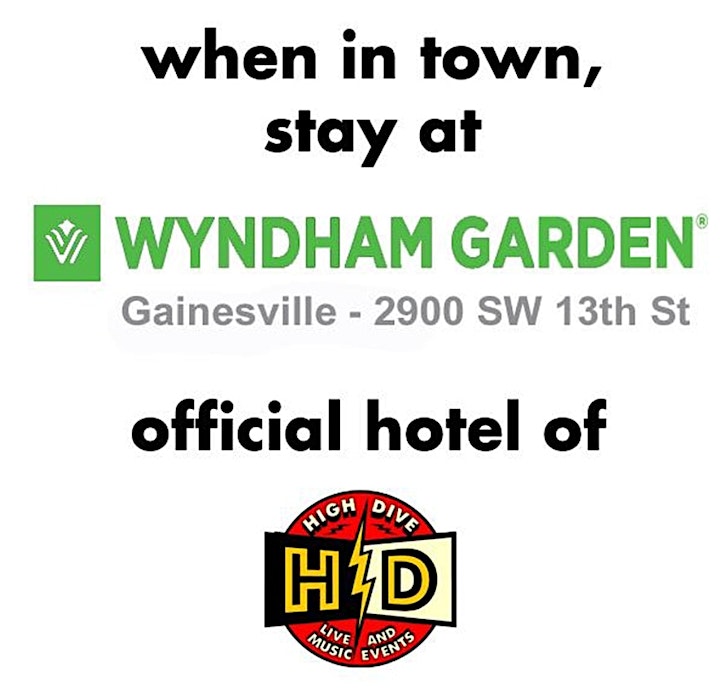