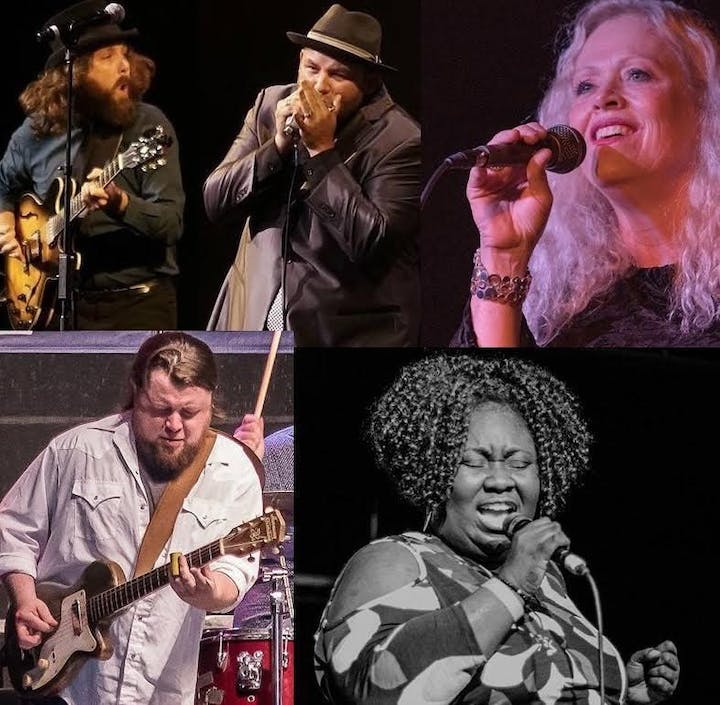 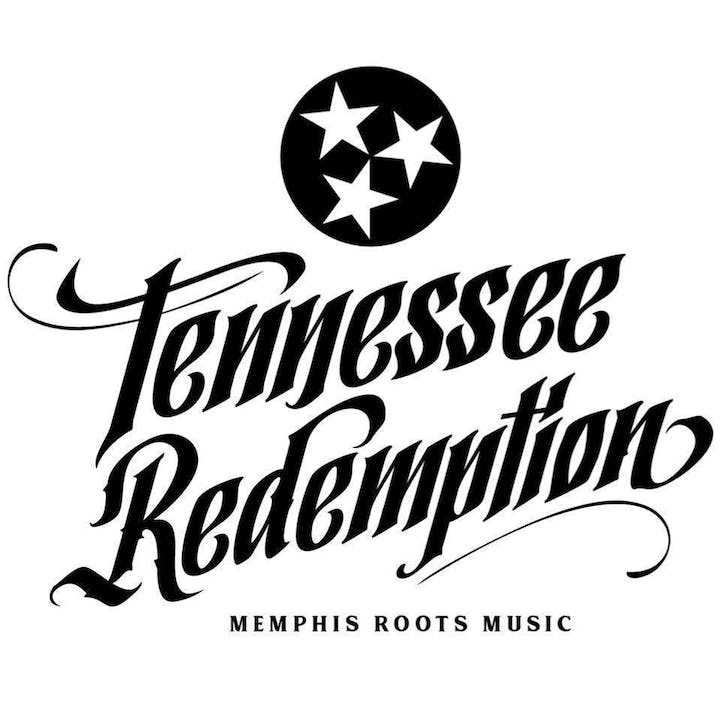 Tennessee Redemption is a band that is committed to creating and performing real American roots music without boundaries or boxes. Brandon Santini and Jeff Jensen, each internationally recognized as great musicians in their respective solo careers, musically grew up on Beale Street in Memphis. They clocked a combined total of almost 1,000 concerts on Beale, about 400 of them together.Prolific harmonica from Santini, both clean and melodic or big, and the driven to wild Blues-based guitar antics of Jeff Jensen all on top of the very creative rhythm section of melodic bassist Bill Ruffino, powerhouse and ultra musical David Green on drums and the creatively diverse Timo Arthur on guitar, this band just wants to write and play music that connects with people; something both Brandon and Jeff are very proud of. After years of talking about it, Brandon, Jeff, Timo, Bill and Dave formally established Tennessee Redemption in 2019; A name that means a lot to them, since most of the band members found some sort of personal redemption while living in Memphis, Tennessee. 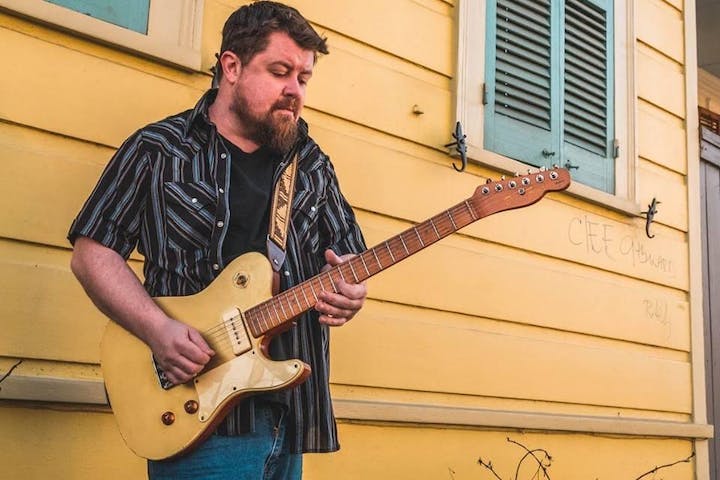 On the strength of his hybrid of roots rock, blues, and sacred steel, Florida native Damon Fowler started wowing audiences with his musical exploits as a teenager, building a reputation as one of the hottest young players on the scene. Adding songwriting and vocal skills to his repertoire over the years has brought him many accolades, with critics extolling his originality and maturity as well as his technical guitar expertise. Creative Loafing magazine named him “Best Guitarist… And Slide Guitarist… and Lap Steel Player… And Dobro Player” in the Tampa area. Fowler’s guitar work has been compared to Johnny Winter and Jeff Beck, while his slide guitar has a hint of the late Duane Allman. He can play fiery guitar runs with the best of them, but it’s his lyrical work on lap steel and Dobro that makes him stand out among the legions of guitar heroes.

The Shakedown is a Blues band with heavy rock and soul influences fronted by singer Michelle Banfield and blessed with some fantastic instrumental talent including Frank Bougher on lead guitar and Randy Hensley on rhythm guitar and keys. The Shakedown delivers contemporary Blues about real, raw life with no sugar coating. Banfield is influenced by Nina Simone, Sharon Jones, Koko Taylor, and Danielle Nicole, among others, but is starting to make her own name known in the Blues community. 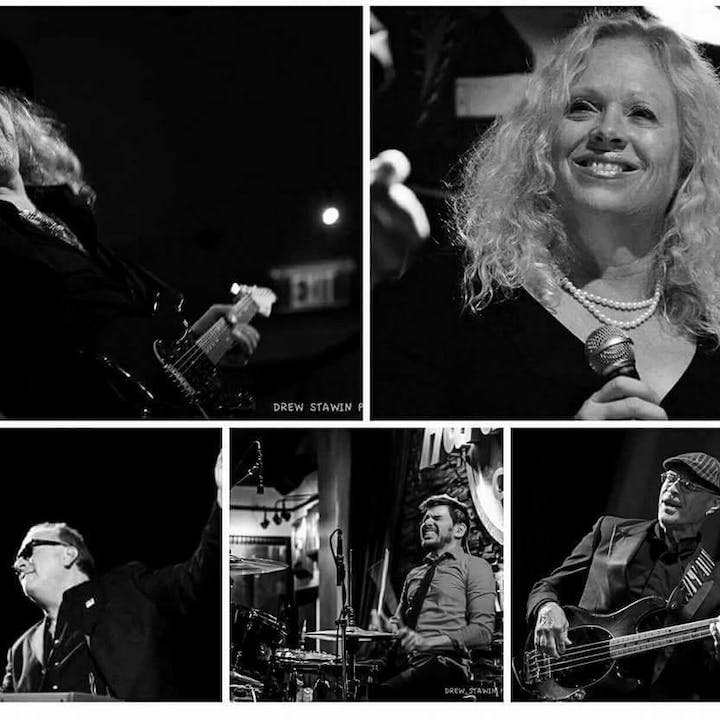 Inspired by classic and electric Blues, the Gainesville-based Bridget Kelly Band has placed their unique stamp on the Blues genre, with high-energy live performances and a hybrid sound that mixes Texas and Memphis Blues with various southern Blues traditions. The powerful and sultry vocals of singer Bridget Kelly along with the incendiary lead guitar work of Tim Fik forge a signature hybrid sound that combines female urban Blues with riff-driven rockin’ Blues guitar. Boasting a rock-solid rhythm section comprised of the powerful and dynamic Tim Mulberry on drums and the seasoned Mark Armbrecht on bass, their star continues to shine and rise.

Their continued success has been largely attributed to its insistence of giving it their all, every time they take the stage. Their passion for the music is evident in the energy of their live shows.

“Kelly’s voice is always powerful and pure, pushing through the ripping fretwork of her blues-partner and band guitarist Tim Fik, a guy with chops, licks and riffs to spare.” – Iain Patience, Blues Magazine.