Students and Veterans with ID – $5

Chicago Bluesman Toronzo Cannon defies all expectations. The blistering guitarist, soulful vocalist, singular songwriter and city bus driver fuses his muscular, rock-inspired Blues guitar playing with his original, keenly detailed slice-of-life songs, blazing his own Blues trail. Cannon has burst onto the international stage as one the most electrifying Bluesmen to emerge from Chicago in decades. His live performances unfailingly earn him heaps of critical praise and hordes of wildly enthusiastic fans.

“It’s not about the solos,” Cannon says, “It’s about the songs. People get used to everyday life, so it’s easy to miss the things around them. I write about those things. I know the problems of Chicago, the hardship, ’cause we’re always a scapegoat. But I choose to love and respect the city because of the Chicago Blues giants that came here from down south. I’m proud to be standing on the shoulders of every great Chicago Blues musician who came before me.”

Albert Castiglia has developed into one of the more exciting talents to emerge on the Blues scene in a while. A guitar player full of fire, but also showing a considerable songwriting gift, Albert has gained the respect of hardcore Blues addicts and younger Blues-rockers alike.

Born in New York City and raised in Miami, Albert learned a lot by playing with Blues legend Junior Wells, and he continues to grow as a player and performer. Never content to allow himself to be confined to any particular category, he embarked on a solo career that’s yielded eight critically acclaimed album and constant kudos for his exceptional instrumental prowess, his searing vocals, and live performances that have dazzled audiences from coast to coast. It’s little wonder that Miami’s New Times lauded him as South Florida’s “Best Blues Guitarist” or that USA Today was inspired to remark “It’s a revelation to discover the thrilling retro-electric Blues from this astonishing young guitarist.”

“I think Blues is a wide-open net,” Castiglia said. “There are a lot of different ways to do it…I’ve taken a lot of heat for what I do. Some people think I’m too edgy to be considered a Blues artist. On the other hand, I don’t think that people like Muddy Waters and Howlin’ Wolf would have wanted me copying them and redoing their stuff. There’s no point in doing that. They would want me to do my own stuff.”

Patti Parks has a reputation as being a riveting live performer who has earned her acclaim as the Best Female Blues Vocalist, awarded by Night Life Magazine Blues Music Awards. She is a member of the Buffalo Music Hall of Fame, and has participated in the International Blues Challenge and the National Women in The Blues showcase. She is most known for her Blues Music Therapy program that Parks, a nurse, has created in order to give back to her fans and community. The program uses the Blues genre as a vehicle of expression for those struggling with drug dependency or who otherwise are at risk.

The Bridget Kelly Band, a two-time semifinalist at the International Blues Challenge, is inspired by classic & electric Blues. The Bridget Kelly Band has placed their unique stamp on the Blues-rock genre with high-energy live performances and a hybrid sound that mixes Texas Blues with various Southern Blues traditions. The sultry vocals of singer Bridget Kelly and incendiary lead guitar work of Tim Fik forge a signature sound that combines female urban Blues with dynamic riff-driven Blues, all held together by a rugged rhythm section. Fik has gained renown for his powerful guitar sound and fiery fretwork and he has even been called a “magician of the instrument” and a “pinnacle of artistry” in recent reviews, and praised for his tasteful tone, fluidity, and expressiveness. 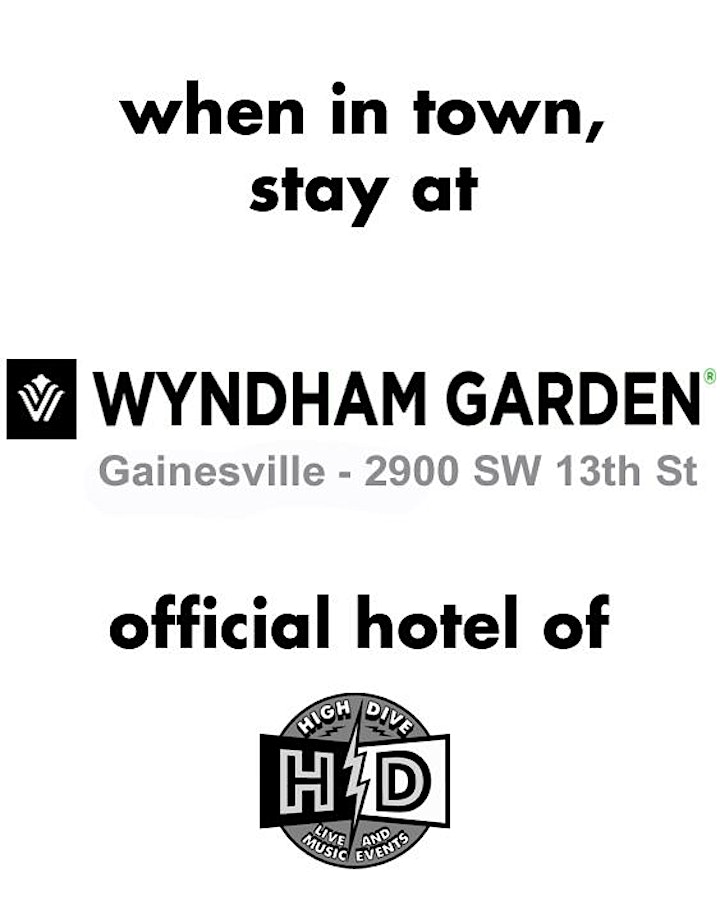