Doors: 8:00pm Show: 9:00pm
Sold Out
Celebrating the birthday of guitar god RANDY RHOADS, best known for his work with OZZY, and Quiet Riot who died tragically in 1982. 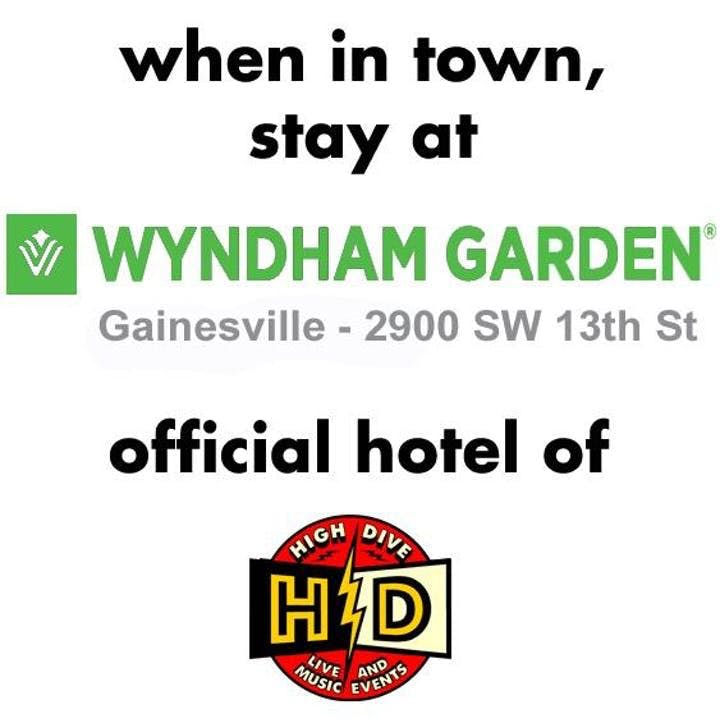