This is a seated show!

Shuli Egar can be heard on Howard 100 and Howard 101 on Sirius XM Monday through Friday. He can also be seen touring the country as a headlining comic. You’ve heard him on CBS hit show SWAT as well Chosen on FX and Brickleberry on Comedy Central.

Shuli talks a lot about marriage and kids and how those two things ruin everything else. Shuli is one of the best kept secrets in comedy but not for long 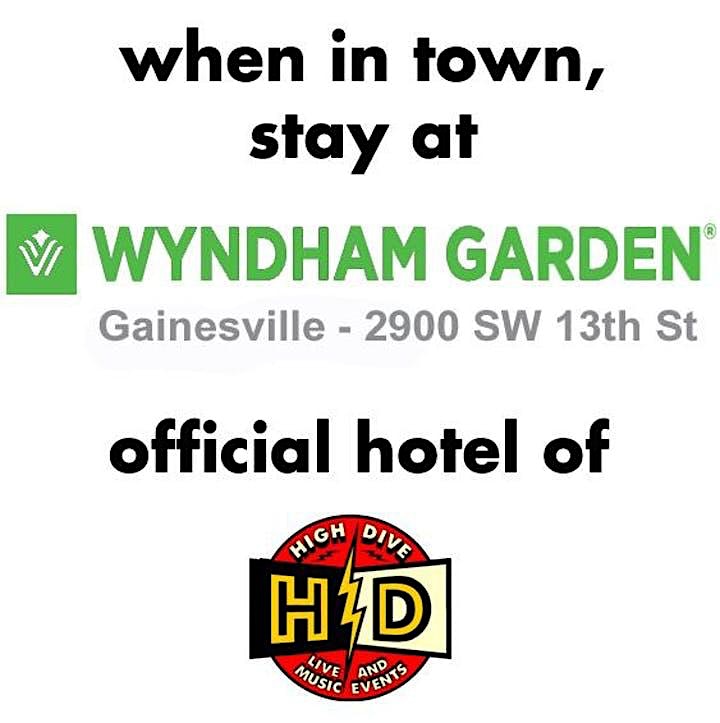