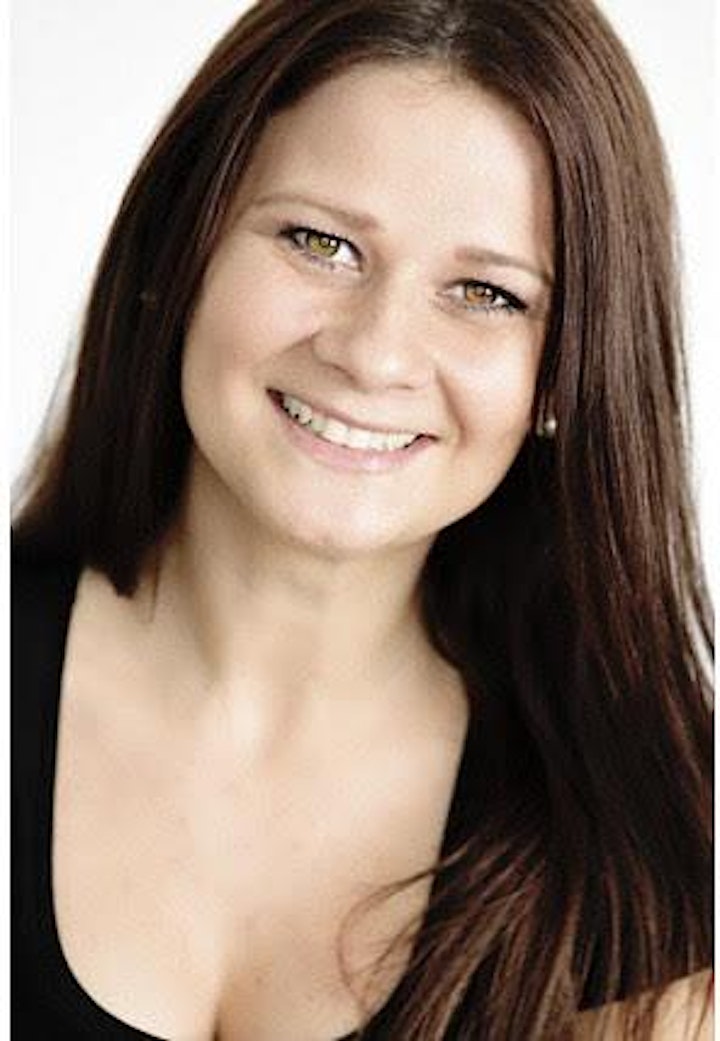 Allie Markwich is a local in The Gainesville Comedy Showcase and has opened for comedians such as Mitch Fatel and Chris Kattan. Most recently played a role in the film Cash! 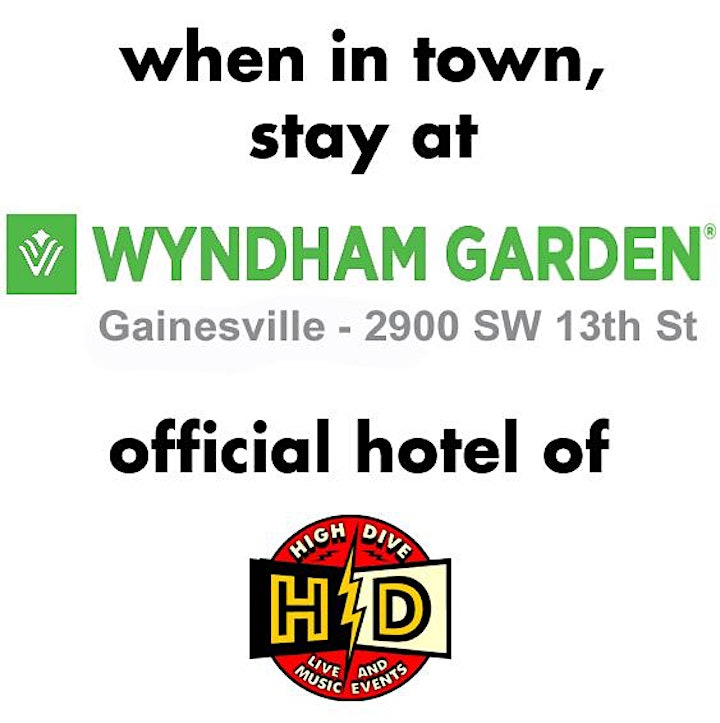